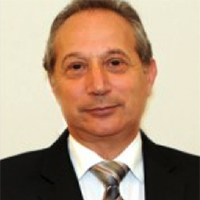 Vince has been an active philanthropist for over 20 years. Participating in and hosting charity events on a regular basis, Vince is experienced when it comes to major charities those that have had benefit from Vince’s events include the National Breast Cancer Foundation, The McGrath Foundation and the Sir David Martin Foundation, to name a few.

In March of 2004, Vince was diagnosed with a brain tumor, a major shock to him and his family with no family history of the disease or any understanding. He underwent surgery within a matter of weeks. Vince knows firsthand the turmoil of having a brain tumor and that there aren’t enough funds to support more research, equipment and patient aid.

In 2012, The Yellow Diamond Brain Cancer Foundation was formed to raise money for research and equipment and create a widespread awareness for brain cancer in the community. 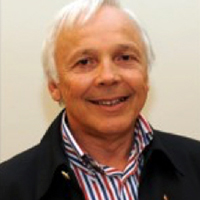 Frank moved from Italy to Australia in 1964 and soon after opened his first business. Since that day, hard work and perseverance have ensured success for Frank and his businesses. He was elected to Strathfield Council in 1995 and served the community until 2000. During this time, Frank developed an understanding that community spirit is what makes Australia a better place. He began working with charities such as the Victor Chang Cardiac Research Institute and Camp Quality and sat on numerous fundraising committees. His passion for charity work has been admirable and he has been successful in hosting wonderful fundraising activities and raising awareness and funds for those in need. Frank brings a wealth of knowledge and gusto to The Yellow Diamond Foundation and is highly regarded in the local community. 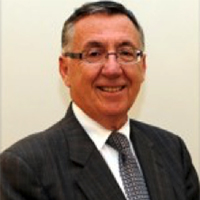 As The Yellow Diamond Foundation’s Treasurer, Norman is responsible for the day to day running of the Foundation. A qualified accountant, Norman has a Bachelor of Business and a Masters in Commerce.

Norman has past experience with “not for profit” organisations from previous roles as Financial Controller. Norman has always operated in the past and in the future, on the basis of honesty, integrity and customer service.

Norman’s father passed away from brain cancer in 1970. At that time, there was no understanding or recognition of the disease. For this reason, he is enthusiastic about doing what it takes to help find the solutions for brain cancer. 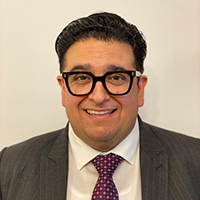 Jermaine Alfaro is a legal practitioner who initially assisted with the formation of the foundation and currently practices in Sydney. Jermaine is no stranger to hard work, working full-time whilst completing his legal studies and assisting with the running the family business.

Jermaine is the secretary of a community, sports and social club, that operates with its main objective of giving back to the local community and is a member of the Sovereign Order of St. John of Jerusalem Knights of Malta – Ecumenical Order a very respected organization that support an array of charities.

Jermaine is also a supporter of various other charitable groups and through his profession he also gives back to those most in need in the community.

With Jermaine’s foundations, experience and professional rapport he has the ability to make a difference on this Board to promote awareness and assist in raising the much needed funds to finding a cure for brain cancer. 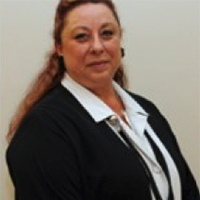 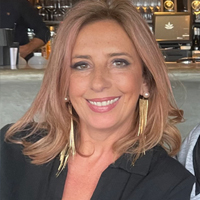 Elizabeth Falanga is self employed and runs a business in Painting and Maintenance. With many years experience in customer service roles such as Banking, Mortgage Broking, Real Estate and Business Development, Elizabeth has a real passion for building strong relationships.

Due to losing her sister to cancer, Elizabeth has reached out to the YDF to provide support and understands the hardships people face, and with her compassion helps spread awareness. 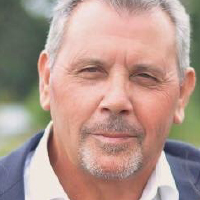 Gianfranco is the founder and Managing Executive of the Formtec Group which operates in the Construction Industry of Formwork for over 25 years.

Gianfranco is Deputy Grand Prior of the Sovereign Order of St. John of Jerusalem Knights of Malta – Ecumenical Order, Member of the Order of Cavalieri Di San Silvestro and Board Member of Father Atanasio Gonelli Charitable Fund.

Gianfranco has a strong commitment in supporting many charitable groups.

Gianfranco brings a wealth of experience to the Board through his business knowledge and desire to support the community.